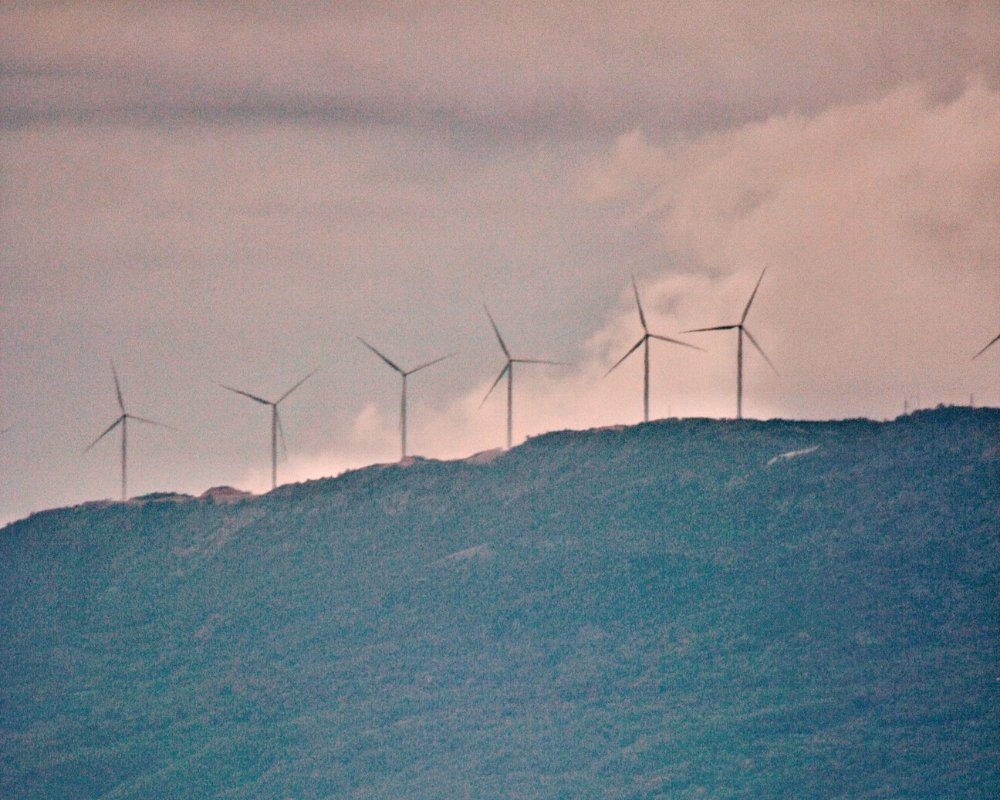 Published
August 19, 2021
Share on social media:
Enter your email to subscribe!
Thank you! Your submission has been received!
Oops! Something went wrong while submitting the form.

In July 2021, the European Commission (EC) unveiled its proposal for the Fit for 55 legislative package. This package aims to set Europe on course to become the first carbon neutral continent by 2050. Fit for 55 is an extensive set of new strategies and updates to existing energy and climate legislation.

Central to the legislative updates is the revision of the Renewable Energy Directive II (RED II). The RED was originally set up in 2001 to promote renewable energy use in electricity generation. It was amended in 2018 to reflect higher ambition resulting from the Paris Agreement. The current proposals will effectively be the third revision of the Renewable Energy Directive. The team at FlexiDAO has reviewed the updates to RED II and outlined the key changes in this article.

We have highlighted five of the most important updates:

Does it go far enough?

Industry observers such as the World Wildlife Fund (WWF) and Greenpeace have been calling for these changes to be made to the sector.

In a recent article, the WWF outlined its position on the proposed EU climate action. They highlighted top-level figures of a 65 percent emission reduction target and a 50 percent renewable energy target for 2030. The current proposals don't go this far but still remain highly ambitious targets for the continent.

Similarly, Greenpeace outlined their demands in a recent white paper. The paper focuses on the current issues around the use of biomass for renewable energy and biodiversity impacts. As previously discussed, the current proposals deal with some of these issues but not all.

Expanding the scope of renewable certification

Of the updates to the directive, a key takeaway is that we need to put in place greater certification and transparency for renewable energy. Both individual and corporate consumers need high quality certification to ensure that their climate action is credible.

In terms of green hydrogen, the certification market is still in its infancy. The proposed update to RED II is a positive first step to develop the market. However, a coordinated effort across industry and government will be required to develop the market with high quality trust and transparency.

FlexiDAO provides the software tools to take the certification of renewable power and green hydrogen to the next level. We are already working on projects in both sectors.

In the renewable power sector, we already work with many businesses helping them to easily track and visualise their renewable energy use. Our software can also help companies to comply with new rules around industrial product labelling.

In the hydrogen sector, we have partnered with ACCIONA to develop GreenH2chain®. This is the world's first platform based on blockchain technology that guarantees the renewable origin of green hydrogen. This is a flagship project that will set the standard for the certification of green hydrogen and its derivatives going forward.

Don't hesitate to get in contact with our team if you would like to discuss changes to the RED II and how it could affect your business. To keep up-to-date with changes to renewable energy legislation and other energy topics, sign up to receive our monthly newsletter below.

Joan Collell is the Business/Strategy Leader & CCO at FlexiDAO, a leading software provider in the energy sector. Collell has experience leading a high-growth energy startup and over five years of working within the technology industry. His expertise excels in startup strategy, sales, and marketing, where he adopted these skills from working with global brands like Bain & Co., Google, and Henkel.
SHARE
Share on social media:
Published
August 19, 2021
Contact Us
Enter your email to subscribe!
Thank you! Your submission has been received!
Oops! Something went wrong while submitting the form.
Blog