RED III: The Impact on PPAs and GOs 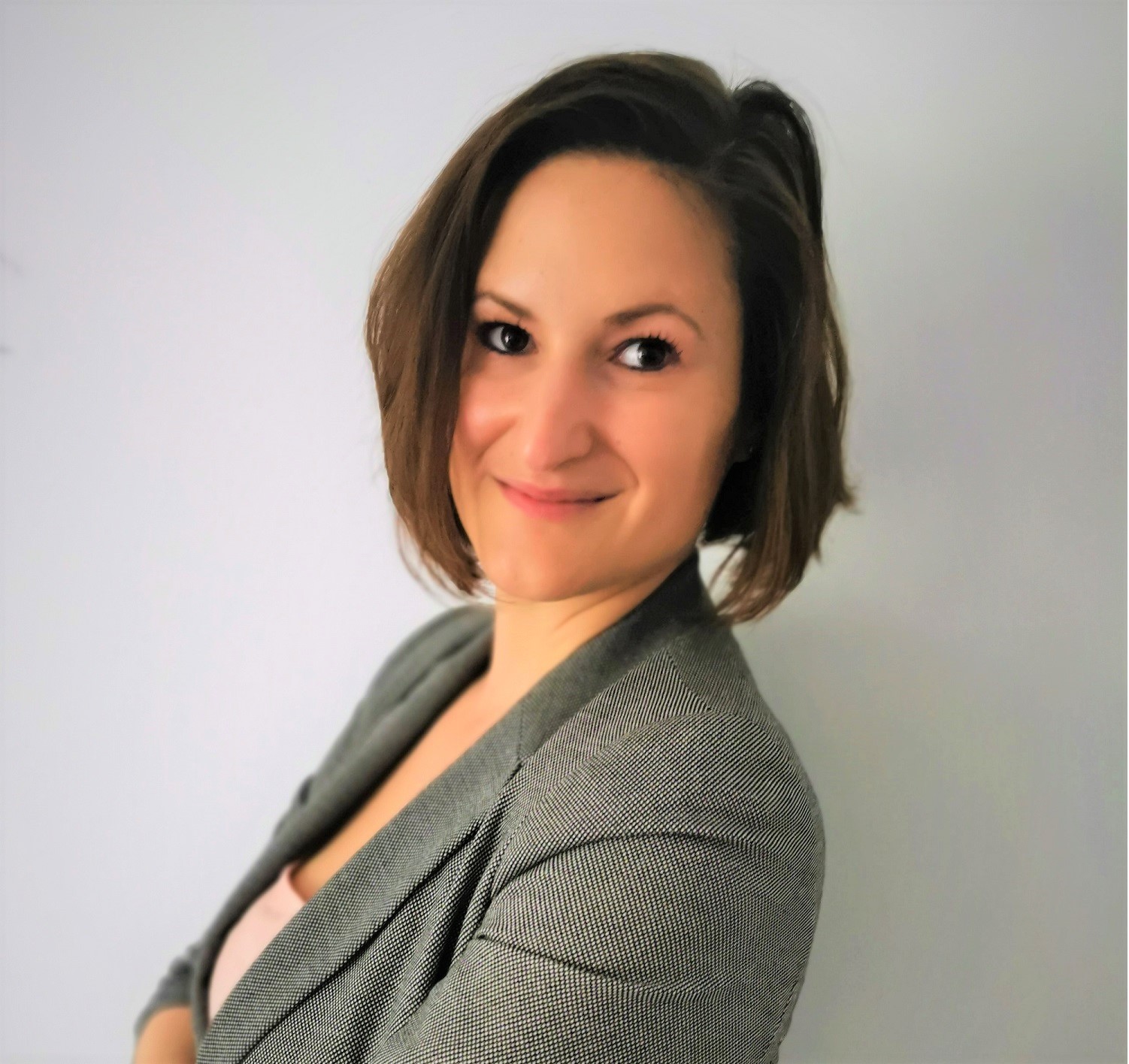 Business Development Manager at FlexiDAO. Fanni leverages her wealth of knowledge to assist in product strategy to adapt FlexiDAO's offerings to each client's needs, ensuring a smooth and impactful transition to clean energy. She has over 5 years experience at Schneider Electric as Client Energy Manager, where she was responsible for helping clients incorporate renewable solutions to integrate sustainability approaches to bolster their energy strategies. 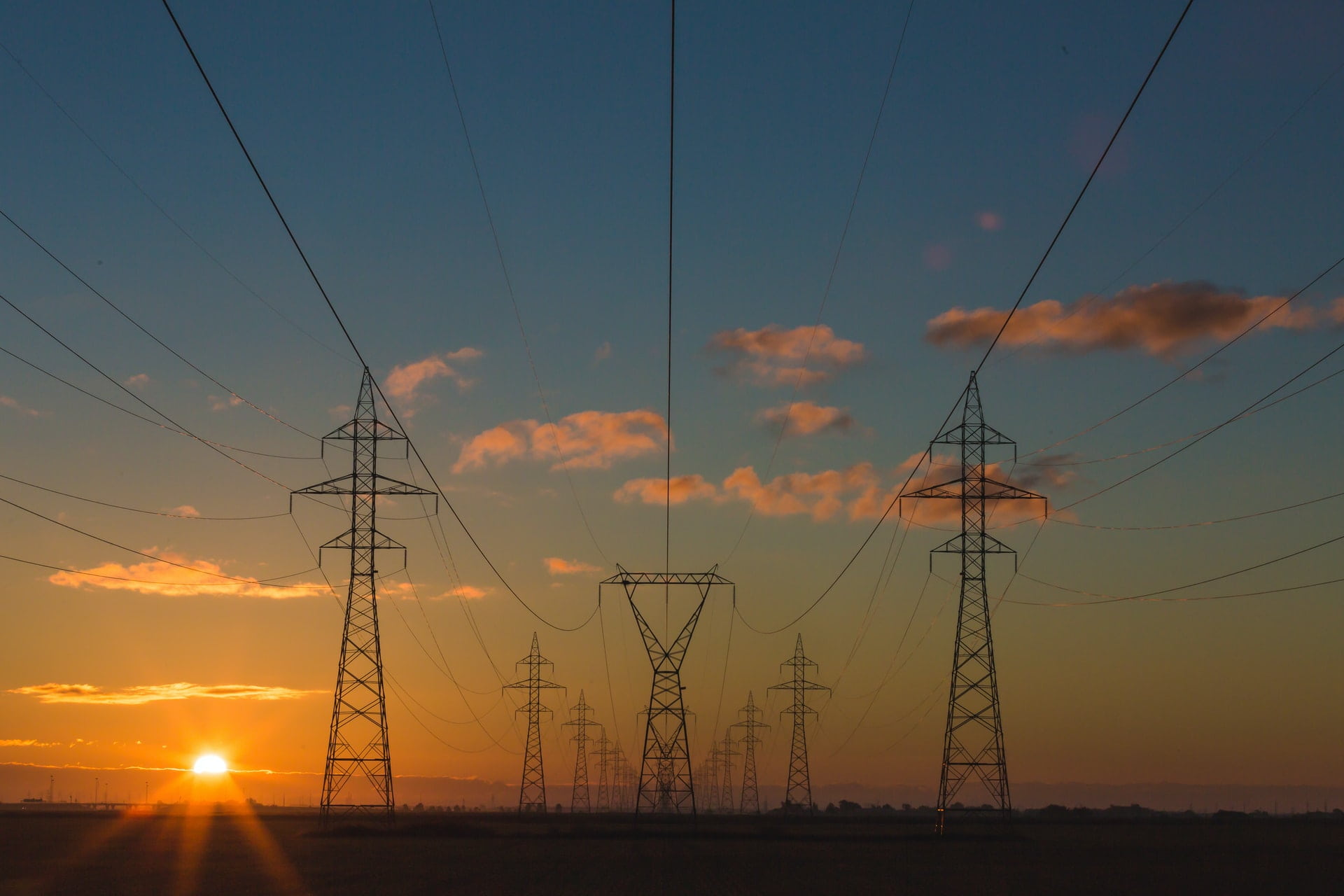 Published
December 22, 2021
Share on social media:
Enter your email to subscribe!
Thank you! Your submission has been received!
Oops! Something went wrong while submitting the form.

What can we expect from the RED III?

The adoption of the Climate Law has set Europe a binding objective of net-zero by 2050. The first major milestone on the road to net-zero will be the 2030 emission targets. Europe has set a target of net GHG emissions reductions of 55 percent by 2030, compared to 1990 levels. To achieve this goal, a number of updates to energy legislation are currently in progress. At the core of these updates is the amendment to the Renewable Energy Directive II (RED II).

In a recent article, we discussed the commission's proposals for the updated directive (or RED III). Current proposals aim to double the share of renewables from 20 to 40 percent in 2030. The RED III will also include a number of other measures. These include supporting electrification, sustainability, certification of gases such as hydrogen, and cross border cooperation. Power Purchase Agreements (PPAs) and Guarantees of Origin (GOs) will also see some important changes that will promote the development of these markets.

Summary of the Renewable Energy Directive III For PPAs & GOs

During the last edition of RE-Source, Amsterdam's flagship event which gathers renewable energy buyers and suppliers, RED III was discussed. During one of the main stage conferences of the closing day, speakers from the public and private sector examined how the new directive will shape the European energy policy framework.

The European Commission has recognised the successes of the PPA and GOs markets in the past decade. These mechanisms are now seen as critical tools to accelerate renewable energy deployment in Europe. They enable Member States (MS) to achieve the bigger renewable targets more cost effectively and make savings in support schemes. However, PPAs and GOs are not without their flaws. To help improve these markets, the commission has proposed several changes for the RED III. These changes primarily relate to Article 15 and Article 19.

Taking a closer look into Article 15, the new PPA provisions propose to:

Taking a closer look into Article 19, the new GO provisions propose to:

In summary, the EU Commission sees PPAs and GOs as key tools for consumer information and also for the further uptake for renewable energy. The RED III will help to establish a more coherent base for informing consumers on their energy purchasing.

The proposed changes to RED II will bring many benefits to renewable energy buyers.

The most important task now is the implementation, execution, and timing of the RED III. With PPAs and GOs being at the center stage of not only the RED III, but also in the toolbox recently communicated by the EU Commission, it will accelerate the deployment of renewables around Europe.

In recent years, there has been increased interest in more granular GOs - or GC (Granular Certificates). This has resulted in developments such as the Energytag initiative. Many market players have called for legislating greater granularity in GOs in the RED III.

For example, in their public feedback to the RED III proposals, the European Data Centre Association (EUDCA) suggested to amend Article 19 “to require additional information on the technology and time of generation (i.e. time-stamping on at least an hourly basis) to support buyers to improve their clean energy tracking and reporting.”

However, the current proposed amendments do not legislate for increased granularity in GOs. Despite this, the commission has recognised the importance of shorter time intervals in GOs. In the aforementioned RE-Source conference discussion Henrik Dam, a policy officer from the European Commission (DG Energy), highlighted the potential importance of GCs in the near future. The maturity of the technology to enable GO granularity is seen as a key prerequisite before concrete legislation is put forward. Metering data also needs to be standardised and made available across member states. We discuss this in more detail in our white paper - Mapping metering data access in Europe.

FlexiDAO provides the software tools to take GOs and the certification of renewable power to the next level. We have already developed - and deployed in our active project with Microsoft -  the technology to issue GCs. With our blockchain-based software solution, we can issue a GC which represents a certain amount of clean electricity produced during a given period of time (normally 1h, or less). Followingly, we assign this GC to an electricity consumer who needs that energy during the same time. All the transaction is recorded into the blockchain, creating an immutable record accessible by all the relevant stakeholders, including external auditors.

At FlexiDAO, we actively advocate for this new way of conceiving energy certification which will represent the reality of the grid in a more accurate way. This new trend therefore accelerates the decarbonisation of the power grid as envisioned by the United Nations 24/7 Carbon-free Energy Compact, an initiative we support from the very beginning.

GCs may be legislated in a future amendment to the RED. Regardless, the technology for granular renewable energy tracking is available today. By switching to GCs tracking, you can supercharge your renewable energy commitments and future-proof against any regulatory changes beginning your 24/7 Carbon-free Energy journey.

Don't hesitate to get in contact with our team if you would like to discuss the proposed changes under the Renewable Energy Directive III. To test out our technology, please get in contact to book a demo.

Business Development Manager at FlexiDAO. Fanni leverages her wealth of knowledge to assist in product strategy to adapt FlexiDAO's offerings to each client's needs, ensuring a smooth and impactful transition to clean energy. She has over 5 years experience at Schneider Electric as Client Energy Manager, where she was responsible for helping clients incorporate renewable solutions to integrate sustainability approaches to bolster their energy strategies.
SHARE
Share on social media:
Published
December 22, 2021
Book a demo
Enter your email to subscribe!
Thank you! Your submission has been received!
Oops! Something went wrong while submitting the form.
Blog