Green Hydrogen: How to Guarantee its Renewable Origin 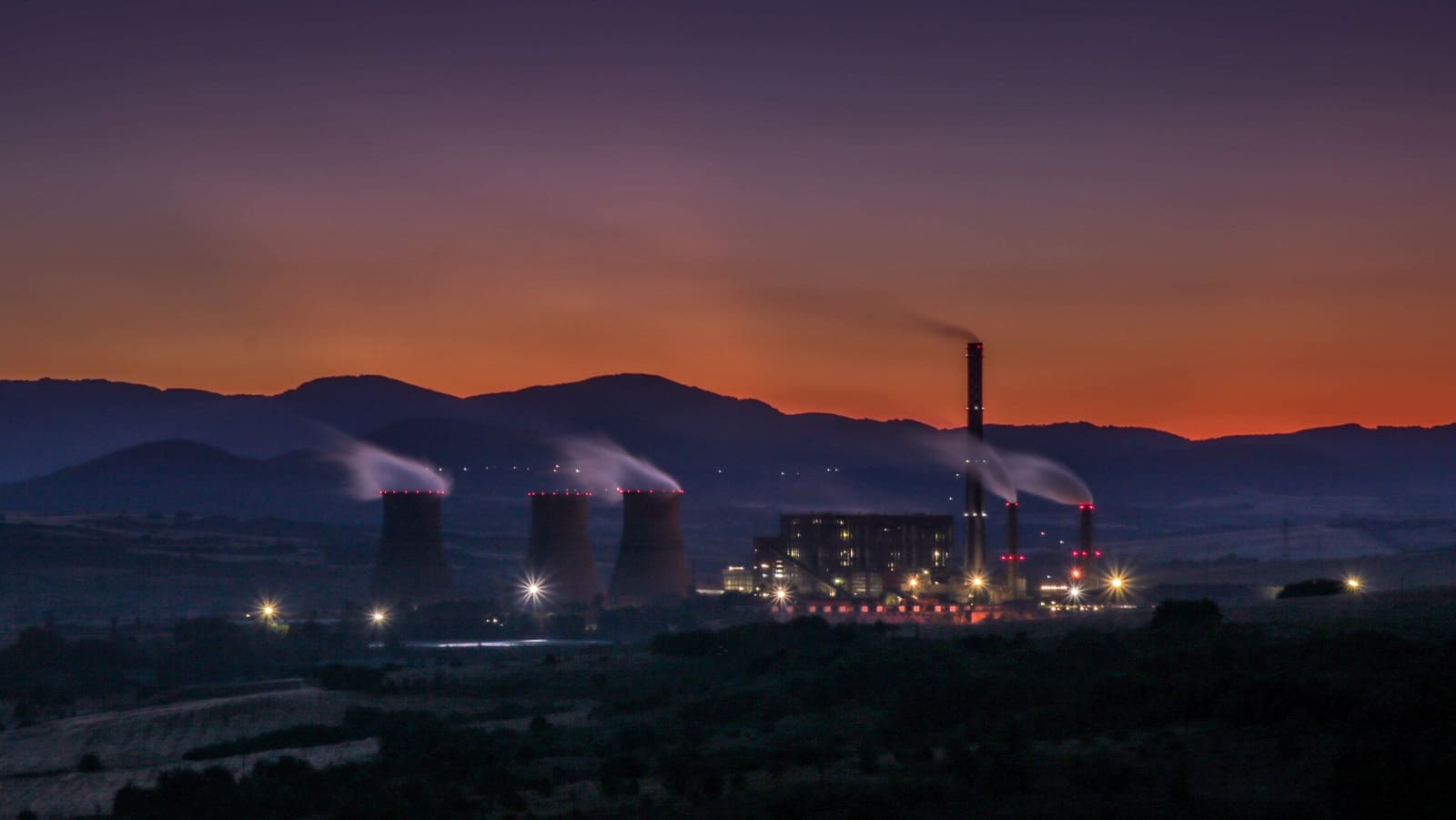 Published
April 28, 2021
Share on social media:
Enter your email to subscribe!
Thank you! Your submission has been received!
Oops! Something went wrong while submitting the form.

Green hydrogen is enjoying unprecedented political and business momentum, with the number of policies and projects around the world expanding rapidly. Increasing concerns about carbon emissions and the need to decarbonise the hard to abate sectors have forced countries to facilitate the transition to and increase investments in innovative low-carbon technologies, including green hydrogen.

In their latest analysis Advances in Green Hydrogen Create Opportunity across the Global Power Sector, Frost & Sullivan’s predict a compound annual growth rate (CAGR) of 57% increase in global green hydrogen production between 2019 and 2030. Precisely, 5.7 million tons of green hydrogen will be produced in 2030, up from the 40,000 tons in 2019.

The EU already published its hydrogen strategy last summer, aiming for 40 GW by 2030. In this way, Europe alone will account for between 2 and 4 million tons of green hydrogen. Triggered by the new incentives available, an increasing number of green hydrogen projects have been launched lately. Between them, ACCIONA’s Power to Green Hydrogen Mallorca (Green Hysland) project has a peculiar importance. In partnership with FlexiDAO, ACCIONA has developed GreenH2chain®, the world's first platform based on blockchain technology that guarantees the renewable origin of green hydrogen.

‍What is green hydrogen and why is it relevant?

Today’s hydrogen is almost exclusively produced through fossil-fuel processes releasing carbon straight into the atmosphere. IEA estimates that production of hydrogen is responsible for CO2 emissions of around 830 million tonnes of carbon dioxide per year, equivalent to the CO2 emissions of the United Kingdom and Indonesia combined.

Instead, green hydrogen is a carbon zero power source, since it does not emit polluting gases either during combustion or during production. The key is using renewable energy to power an electrolyser. It will then split water into oxygen and (green) hydrogen. Once produced through electrolysis, the hydrogen can be stored, transported and processed for a growing range of applications.

Energy efficiency, renewable power, and direct electrification can reduce emissions from electricity production and a portion of transportation; but the last 15 percent or so of the economy, comprising aviation, shipping, long-distance trucking and concrete and steel manufacturing, is difficult to decarbonize because these sectors require high energy density fuel or intense heat. Hydrogen has the highest mass energy density of any fuel and could meet the needs of these sectors. For example, hydrogen fuel cell buses typically have a range of approximately 500 km, versus 200 km for electric buses. With this range, hydrogen has both the potential to decarbonise rural transport and to offer a solution for uninterrupted services for long-distance trucking. On top of it, it’s also an extremely effective medium for energy storage and distribution.

One of the limits of wind and solar power is their intermittent nature, which is not only bringing the power system to its limits, but it also makes it difficult to ensure a continuous supply of renewable energy. As a consequence, the complete decarbonization of the energy supply of a company is almost impossible if storage options are not employed.

There are various options to resolve these issues, such as grid infrastructure upgrades or technologies for short- or longer-term balancing of supply and demand, e.g., flexible back-up generation, demand-side management, or energy storage technologies. However, green hydrogen offers valuable advantages in this context, as it avoids CO2 emissions, can be deployed at large scale, and can be made available everywhere.

Electrolysis can convert excess renewable electricity into green hydrogen during times of oversupply. The produced hydrogen is stored for future re-use, even several months away. Hydrogen has the potential to improve economic efficiency of renewable investments, enhance security of power supply and serve as a carbon-free seasonal storage, supplying energy when renewable energy production is low and energy demand is high, e.g., in European winter.

In the case of ACCIONA’s project Power to Green Hydrogen Mallorca (Green Hysland), green hydrogen will have multiple applications. First of all, it will be used to fuel buses and rental cars powered by fuel cells via hydrogen filling stations, as an application to tackle hard to abate sectors.

It will also generate power for commercial and public buildings, and part of it will be injected into the island's gas grid. This project will be a decisive step not only to decarbonise the Balearic Islands, but also to test the real impact of a green hydrogen ecosystem.

How does green hydrogen tracking work

Blockchain-based platforms excel at proving an event took place. Once a piece of data is stored in a blockchain, it is inextricably linked to every other record. In other words, blockchain is perfectly suited to tasks such as guarantees of authenticity.

In the case of green hydrogen, blockchain acts as a digital notary which ensures that the green hydrogen sourced by a company is produced with renewable energy.

The process is simple. The blockchain-based platform collects generation data from the renewable energy plant(s). It then verifies the share that is injected in the electrolyser(s) and the amount of hydrogen produced in the process. Finally, it monitors the delivery of the green hydrogen. Thanks to the audit trail on blockchain, all the information shared in the platform is trustless, transparent and tamper proof.

The consumer is empowered to verify and visualize his entire green hydrogen value chain from anywhere in the world.

In the case of GreenH2chain®, the consumer has also an overview of all the necessary information on hydrogen consumption. Data for calculating the CO2 emissions that consumers avoid by using this type of green energy are shared.

In this way, consumers can easily measure their impact on the environment, and they can prove and share their achievement with any interested stakeholder. Since blockchain acts as a digital notary, the information shared is completely trustworthy. It can be seen as a first unofficial system to certify green hydrogen and the emissions related to it. In the future, once the official certificates systems are developed, blockchain-based platforms and GreenH2chain® will be complimentary to them.

“Hydrogen is receiving a lot of investments from public institutions. It is considered one of the main drivers of decarbonization. A new certification system for hydrogen will be needed, and blockchain can help solve this problem. We’re ready for this.” - Joan Collell, co-founder and CCO at FlexiDAO.

Don't hesitate to contact our experts to get additional insights on how a blockchain-based platform tracing green hydrogen works and read ACCIONA’s press release on the GreenH2chain® project.

Giacomo Bravaccini has an academic background in civil and environmental engineering (MSc). Giacomo blends his knowledge in sustainability with a strong passion for marketing, which he developed in his past professional experiences at Ariston Thermo Group and Frigicoll (Midea).
SHARE
Share on social media:
Published
April 28, 2021
LEARN MORE
Enter your email to subscribe!
Thank you! Your submission has been received!
Oops! Something went wrong while submitting the form.
Blog