Commitment of the month: IKEA 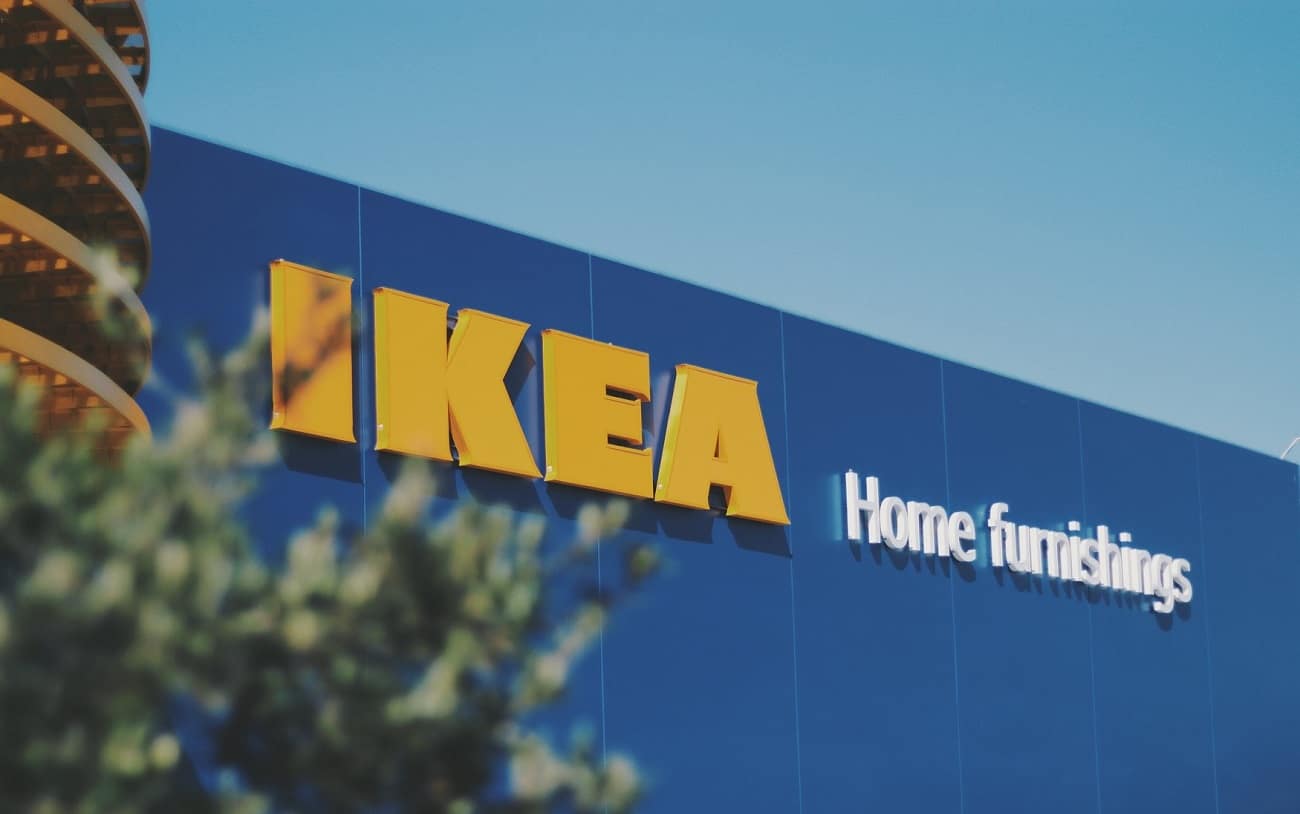 Giacomo has an academic background in civil and environmental engineering (MSc) and is always at the forefront when it comes to environmental initiatives and clean energy. Giacomo blends his technical knowledge with a strong passion for marketing which he developed during his professional career.
Share
Share on social media:
Published
August 22, 2022
Newsletter
Thank you! Your submission has been received!
Oops! Something went wrong while submitting the form.

Nearly two thirds of IKEA's climate balance is related directly to the supply chain including supplier production. That's why  IKEA announced a campaign to obtain 100% renewable power from direct sources, specially where renewable energy is presently difficult to get.

Poland, China, and India are the initial nations where the program will be launched on 2021.

This project is critical in achieving science-based objectives that are consistent with the 1.5°C business ambition, as well as supporting IKEA's goal to become climate positive by 2030 ensuring that all remaining energy, such as heating and cooling, is also renewable.
‍

IKEA is one of the members of the ‘1.5°C Supply Chain Leaders’ initiative, which is hosted by Exponential Roadmap Initiative, an official partner of the UNFCCC Race to Zero campaign.

We invite you to read more about the renewable industry news and if you want to learn more about IKEA's initiative, follow the link to their official news page.