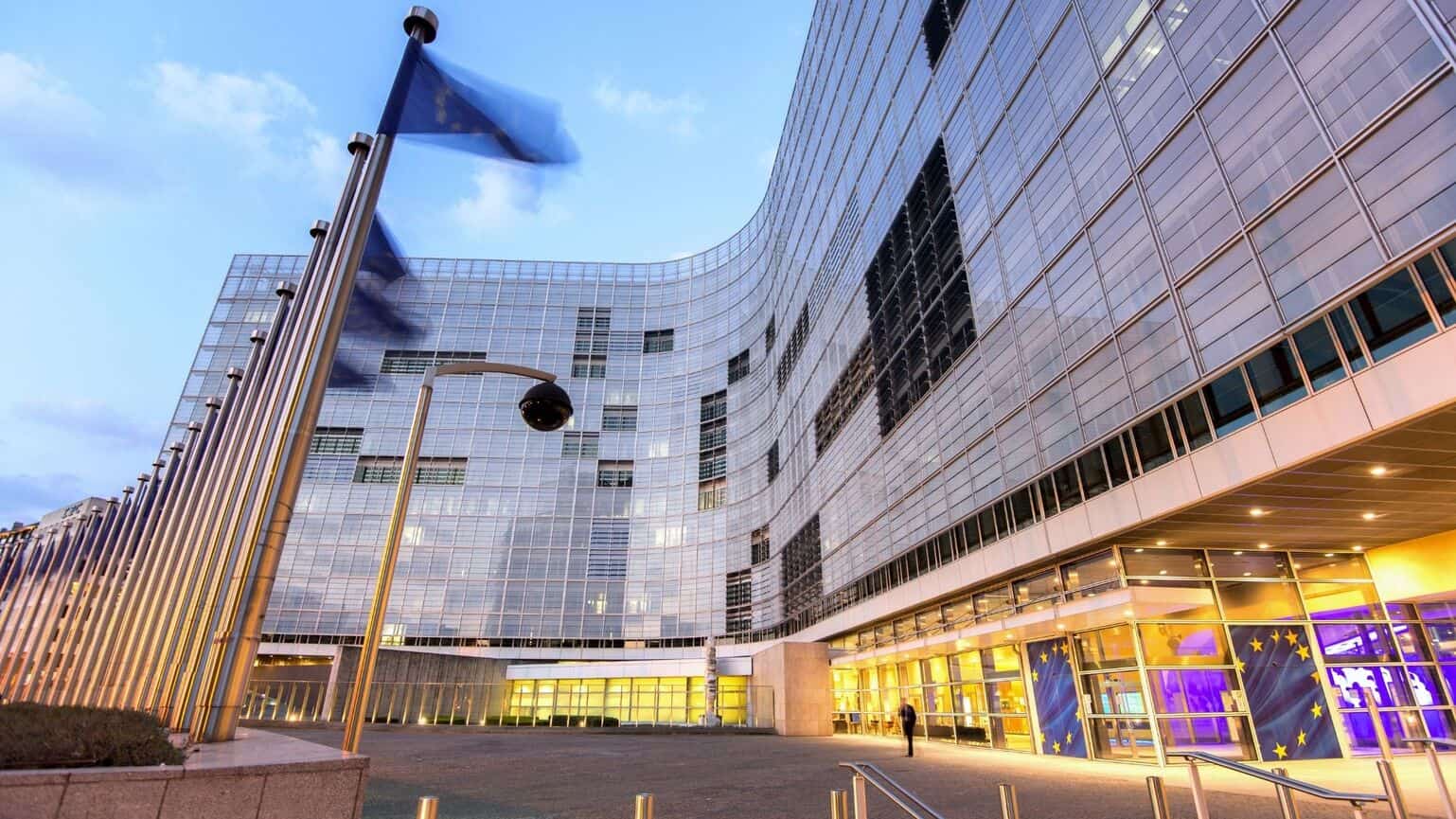 Giacomo has an academic background in civil and environmental engineering (MSc) and is always at the forefront when it comes to environmental initiatives and clean energy. Giacomo blends his technical knowledge with a strong passion for marketing which he developed during his professional career.
Share
Share on social media:
Published
August 22, 2022
Read our latest blog
Newsletter
Thank you! Your submission has been received!
Oops! Something went wrong while submitting the form.

The European Commission (hereafter, EC) proposed a legislative package last week that aims to take action in the effort to radically decrease our dependence on fossil fuels.

Over the coming months, the European Parliament and national governments will discuss the plan, if it’s approved, they will stretch Europe’s climate efforts into new sectors and probably spark new political challenges.

We present 10 key changes from the Fit for 55 legislative package:

1. Put an end to the combustion engine

‍
The EC is proposing an end date for the internal combustion engine from 2035, mandating a 55 percent fleetwide CO2 emissions cut from 2030 on the way to 100 percent target five years later. That gives the industry over a decade to rethink and foster local production of batteries. It also gives a 15-year window to get polluting vehicles off the road through natural churn ahead of the EU’s 2050 zero-emissions target. The legislation on alternative fuels would compel nations to start building out EV and hydrogen infrastructure that can cater for the uptick in demand in zero-emissions vehicles.

‍
To double down on the recent success of the European Emissions Trading System (ETS) by tightening the number of permits issued and expanding the scheme to hit shipping and tighten requirements for the aviation industry. The “most controversial” part of the whole package, according to Green Deal chief Frans Timmermans, will be the Commission’s proposal to create a second ETS that covers fuels used for road transport and building heating. Costs are likely to be passed on to consumers.

‍
The EC understands that creating a new ETS which targets cars and homes is going to cause real financial burden for millions of Europeans. To soften the blow, it plans to create a Climate Social Fund, which will direct 25 percent of revenues from the ETS and funds from the EU budget to help drivers buy zero-emissions vehicles or homeowners insulate their homes. National governments will have to submit plans for how they’ll spend the money to the Commission for approval and match the EU financing with their own cash. The fund is expected to swell to €72.2 billion.

‍
The EC will tax imports of iron and steel, cement, aluminum, fertilizers and electricity, lumping them with a tariff equivalent to what EU producers pay under the home carbon market. If other countries have similar measures, their companies won’t get hit.

As the levy is phased in from 2026, free pollution quotas that are currently part of the EU system will be decreased gradually and eventually phased out over a decade, ending in 2035. That is designed to keep the whole thing from running afoul of the World Trade Organization. The revenues will feed into the EU’s budget, and be partly used to repay the EU’s multibillion-euro recovery package.

5. A new battle over who contributes most

‍
Brussels wants governments to increase greenhouse gas emission reductions from the road transport and building sectors, agriculture, and industry and waste plants by 11 percentage points to help reach the bloc’s tougher 2030 climate goal. That’s a considerable jump from current requirements — and is expected to trigger a new round of clashes between Brussels and capitals. The proposal means that by 2030 “Germany cuts by 50% its emissions in road transport, buildings, agriculture, SMEs & waste compared to 2005. 47% effort for France, 43% for Italy, 38% for Spain - down to only 10% for Bulgaria,” according to Simone Tagliapetra, a senior fellow with the Brussels-based Bruegel think tank.

‍
The EU won’t make its Green Deal targets without a massive expansion of renewable energy, so it’s proposing to increase the targets for wind, solar and other clean power sources. The revamped Renewable Energy Directive (RED) sees the current bloc-wide target of having 32% of energy coming from renewables by 2030 raised to 40%, and it also sets the benchmark of having renewables account for 49% of the energy used in buildings by 2030.

7. A refurbishment for Europe

‍
Buildings use around 40% of the EU’s energy: the new package requires nearly half of that energy to be renewable by 2030. EU countries will also need to increase the share of renewable energy used in heating or cooling buildings by 1,1% each year. Plus, the EC wants countries to renovate public buildings at all levels at a rate of 3% each year. Moreover, a new standalone ETS for buildings ramps up pressure on governments to speed up the pace of energy-efficient renovations — or risk dealing with social discontent from people burdened with ever-growing power bills.

‍
The EC aims to make cleaner fuels and renewables more attractive by changing the way energy is taxed. Currently, fuels and electricity are mostly taxed on volume rather than energy content but the reform would ensure the most polluting fuels are taxed the highest. It also updates minimum rates, which have remained unchanged for 18 years and axes tax exemptions and rate reductions offered by national governments.

9. Cleaning up aviation and shipping

‍
Brussels is doing something environmentalists have long clamored for: taxing aviation fuel. It will also require all but the smallest EU airports to provide greener jet fuel to airlines by 2025. The big question is whether this will help drag down the price of sustainable alternatives, which currently cost three to five times more than traditional fossil fuels. The Commission also wants to apply ETS to maritime transport, covering all emissions from trips between EU ports and half of the trips beyond Europe. The aim is to avoid handing European shipping companies a competitive disadvantage or stepping on trading partners’ toes. The package also includes a push to get rid of tax exemptions for shipping fuels and boost the uptake of sustainable fuels.

‍
The Commission wants to use the bloc’s forests and peatlands to absorb some 7 percent of current annual emissions — and plans to lean on the agricultural and forestry sectors for help. It set an overall EU target of removing 310 million tons of CO2 equivalent in 2030. To that end, a proposed revision to its land use, land-use change, and forestry regulation (LULUCF) will set binding annual national targets for CO2 removals for 2026 to 2030. It also wants to set a climate neutrality target for the land sector — including the LULUCF and the non-CO2 agricultural sectors — to reach by 2030. The Commission also committed to plant at least 3 billion more trees within the decade and wants to incentivize farmers to take up practices that help trap carbon on their land under the new Common Agricultural Policy.

Stay updated on the latest news by subscribing to our monthly newsletter.

Read more about the "Fit for 55" climate package