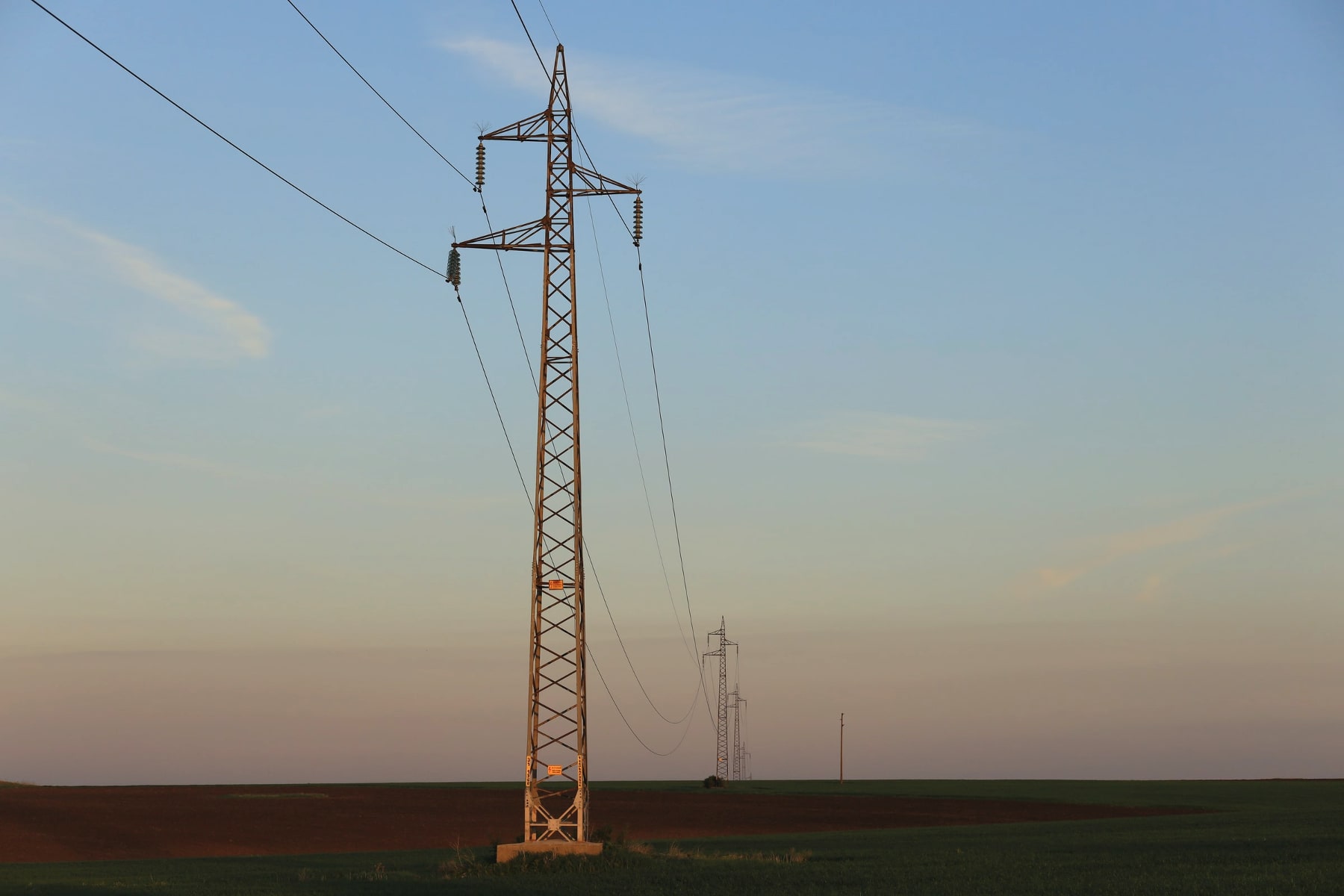 Giacomo has an academic background in civil and environmental engineering (MSc) and is always at the forefront when it comes to environmental initiatives and clean energy. Giacomo blends his technical knowledge with a strong passion for marketing which he developed during his professional career.
Share
Share on social media:
Published
August 22, 2022
Request a demo
Newsletter
Thank you! Your submission has been received!
Oops! Something went wrong while submitting the form.

FlexiDAO in collaboration with Microsoft, Eneco and CertiQ, successfully completed two pilots to prove the viability of a granular (i.e., hourly) energy certification program. With these pilots, the parties performed the issuance and redemption of so-called Granular Certificates (GCs). This is important, because securing that renewable, carbon-free electricity is produced the very moment a consumer has need of it requires a greater level of detail than existing systems for guarantees of origin can provide. This project contributes to realizing 100% carbon free electricity by piloting  a more transparent certification system that better represents the physical reality of the power grid compared to today’s annual carbon accounting standards. All parties are looking forward to further developing and implementing GCs in order to advance towards the greater vision of around-the-clock carbon-free energy.

During a 6-month period Microsoft (consumer), Eneco, (supplier & consumer) CertiQ (GO Issuing Body), and FlexiDAO (software solution provider), successfully demonstrated through two pilot projects the technical and regulatory feasibility of issuing, transferring and claiming (hourly) Granular Certificates (GCs) in sync with the existing system for Guarantees of Origin (GOs). These projects represent a first real-life implementation in Europe, in line with the new EnergyTag standard that will be released in April 2022. The pilots included Eneco’s Princess Amalia wind farm, one of Microsoft’s datacenters in the Netherlands, and Eneco’s district heating network in Ypenburg. It also demonstrated the use of GCs as effective instruments for the development of a methodology for carbon accounting that is more reflective of the physical reality of the power grid.

There is a growing demand for carbon-free energy at all times of the day. A certification program, based on Guarantees of Origin (GOs), has been in place in the Netherlands since 2001 to certify the production of renewable electricity. However, the program measures such production on a monthly basis, issuing GOs that are valid for one year. Corporate energy consumers are free to use GOs to cover their power consumption during any period within that year and claim to be “100% renewable” in their annual disclosure, but this does not take into account that electricity is also consumed during times when the wind is not blowing or the sun is not shining. The additional transparency provided by hourly certification of electricity would enable market participants to better contribute to the decarbonisation of the grid by accessing hourly carbon-free energy products.

‍All the GCs created on FlexiDAO’s platform were pegged to the official GOs issued by CertiQ as underlying assets, resulting in a 0% mismatch between the two certification layers. In this way, the pilot validated FlexiDAO’s software solution and GC methodology as an accurate ledger of complex hourly energy market data, compatible with official GOs. The GCs were then transferred and matched to the consumer’s hourly load profile and finally redeemed on behalf of the consumer. The entire process was carried out consistently with EnergyTag's guidelines, as well as the regulatory framework for GOs (including European and Dutch national legislation and standards).

See the infographic below for more data regarding the second pilot.

Where to from here?