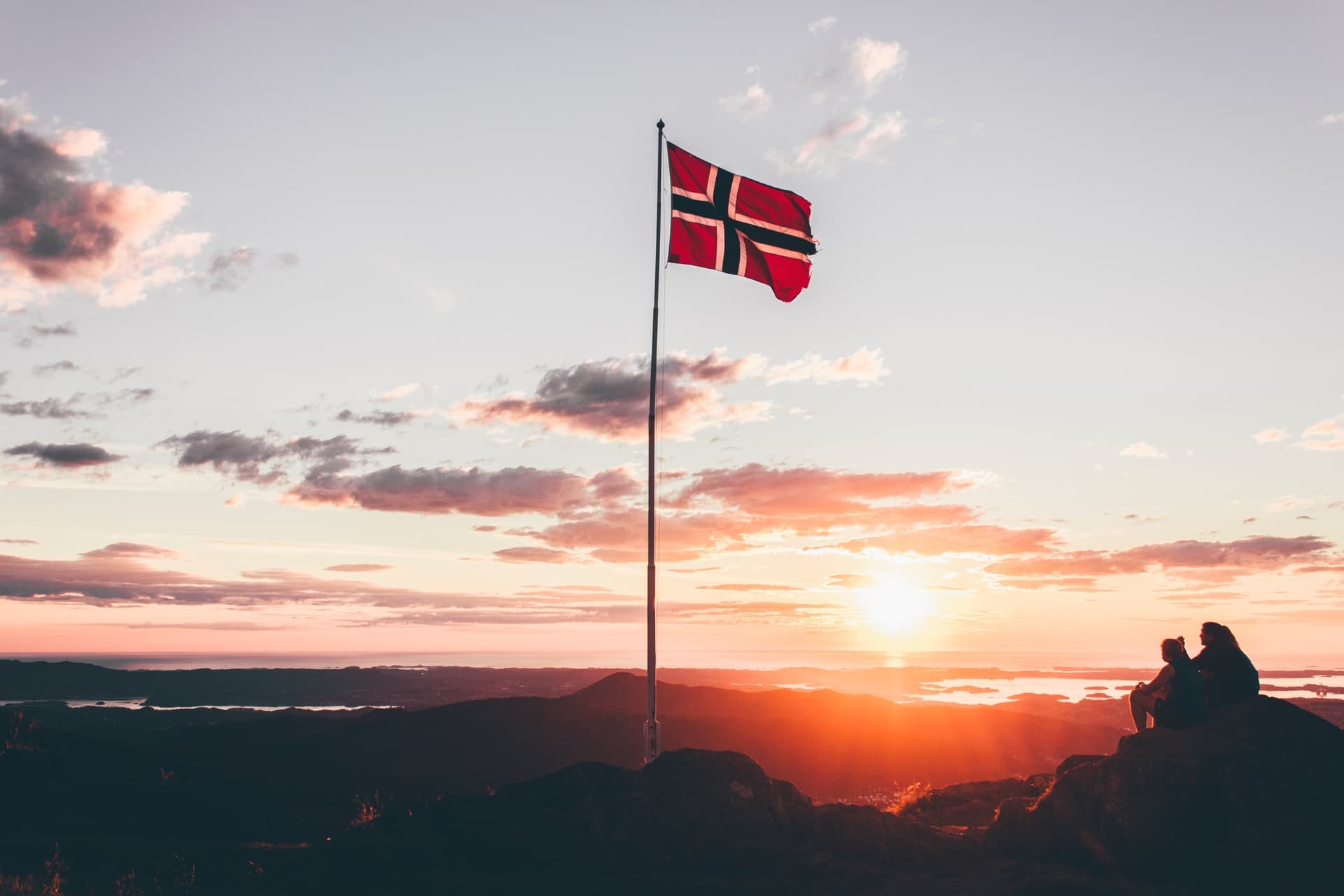 With an academic background in civil and environmental engineering (MSc), Giacomo is always at the forefront when it comes to environmental initiatives and renewable energy.Giacomo blends his technical knowledge with a strong passion for marketing that he developed in his past professional experiences.‍
Share
Share on social media:
Published
June 8, 2022
Read our blog
Newsletter
Thank you! Your submission has been received!
Oops! Something went wrong while submitting the form.
Norway will invest $1.16 billion in renewable energy over five years. The fund will support projects aimed at reducing reliance on fossil fuels, particularly coal-based energy. It could eventually raise around 100 billion crowns in investment through partnerships with private capital.

and urged private investors to work with them to spend 10 billion crowns on investment in renewable energy for 5 years to cut emissions of greenhouse gases.

It may potentially mobilize some 100 billion crowns in investment through private equity partners and, according to the government, represents a significant component of Norway's commitment to the achievement of the United Nations climate change agreement and sustainable development objectives.

In industrialized nations like Norway, the greatest greenhouse gases in the atmosphere are responsible for their riches, but the headaches of climate change are in many of the less developed countries.

Following criticism of the drive of the developing world to combat climate change, the affluent countries promised to fund $100 billion annually by 2020 to help the poorer governments deal more than a decade ago with the task of adapting.

Stay updated on the latest news by subscribing to our monthly newsletter.

Read how FlexiDAO in collaboration with Microsoft, Eneco, and CertiQ, successfully completed two pilots to prove the viability of a granular energy certification program.

Check out Princeton University's ZERO Lab report, which was recently released; they created an analysis of the grid system impact of 24/7 carbon-free energy procurement.

FlexiDAO an early signatory to the UN 24/7 CFE Compact

The 24/7 traceability forefront runner, trusted by